Let me call you sweetheart

A few years ago, I wrote a post about some of the distractions I’ve faced as a volunteer pianist: piano dusters, carpet cleaners, table clearers. And cell phones. Always cell phones.

But lately I’ve noticed a new category of distractions: Elderly men who approach the piano and ask me if I’m married. They pose the question without preamble.

It’s hard to keep playing with something like that hanging in the air, so I quickly say that yes, I am. 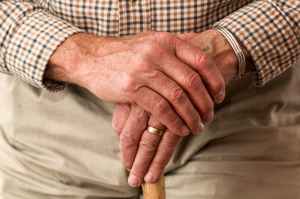 Of course you are.
Aw shucks.
Well, do you have a boyfriend?

I suppose I could answer their marriage question with a question of my own—the one often suggested in advice columns when people ask how to deal with nosy parkers: Why do you ask?

But because I can’t play the piano and talk at the same time, I opt for the quicker declarative.

I know that sometimes the flirty behavior is meant to be a joke. But other times, the men seem entirely earnest. I’ve even been warned by women about a certain male resident: Watch out, he’s looking for a new wife. And sure enough, a few minutes later, he popped the question: Are you married? 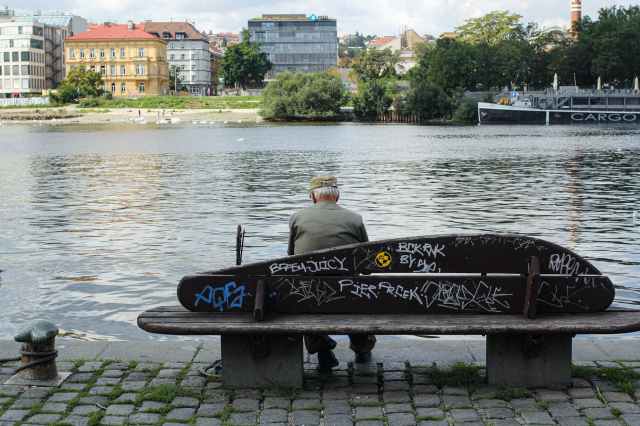 Feelings of loneliness and social isolation are common among older people as they lose spouses, family, friends, and connections to their community. Studies show that the health consequences can be great: depression, cognitive decline, even dementia.

I try to interact with my audiences before and after my performances. During is a challenge. Instead, I hope that when I play popular World War II–songs I’m doing more than entertaining. I’m showing my elderly listeners that I appreciate the times they lived through, that I respect and value the contributions of their generation. I’m saying, I see you. You have not been forgotten.

But I still don’t know what to do about that pesky marriage question. Suggestions welcome.

This entry was posted in Aging, Audiences, Music and emotion, Piano performance, Volunteering. Bookmark the permalink.

10 Responses to Let me call you sweetheart

This site uses Akismet to reduce spam. Learn how your comment data is processed.